We’re coming to the end of another year of fun activities with the Clic kids and parents! We would like to thank all the participating families for making the Clic experience such a special and memorable one! We look forward to more special memories next year!

In the meantime, let’s do a quick recap of what we did this year. We did not really plan much this year but went with the flow of events and activities such as: 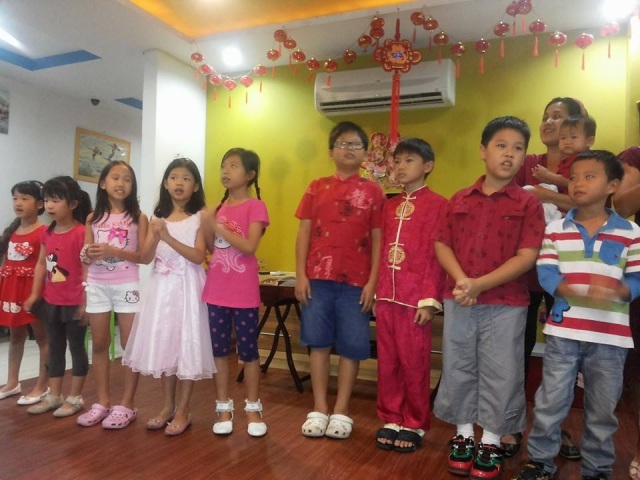 The kids were invited to perform for the folks at a Home for senior citizens in KL after we posted a video of the children’s singing of Chinese New Year songs on FB. They also did a dragon dance performance to the cheers and delight of everyone there!

Gamelan classes with teacher Lorna Henderson at the Pusat Kreatif Kanak-Kanak in Taman Tun Dr Ismail, which ran from May to July and culminated with a gamelan performance by the children. They really learnt a lot about gamelan music and how to play together as an ensemble! 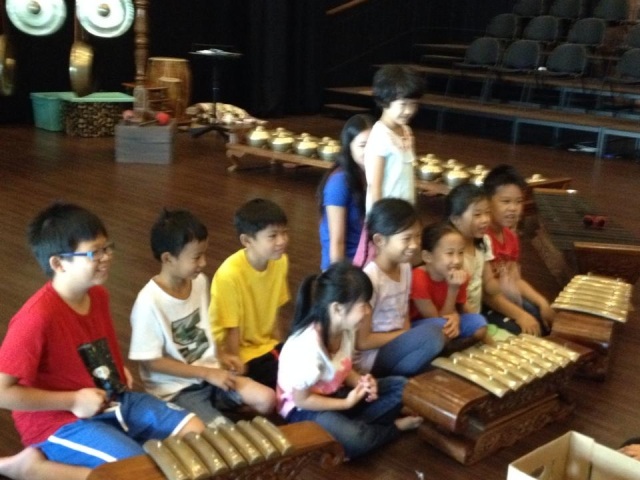 Badminton – the kids enjoy more structured coaching with a coach at a badminton court in Subang Jaya for the 7-12 year olds after several years of just “simply playing” on their own! 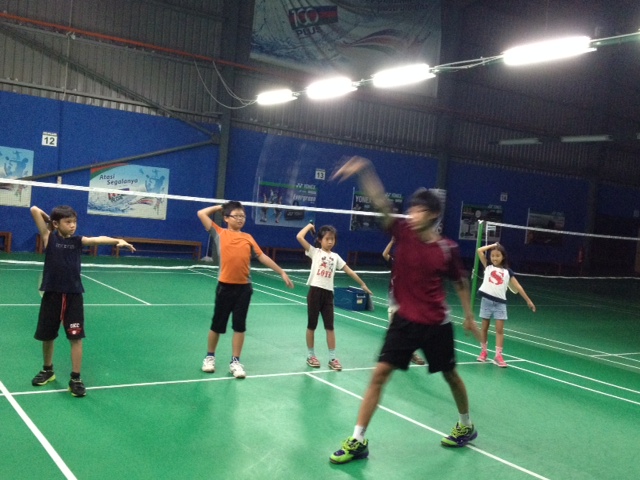 Other than these activities, we also attended and participated in various events and educational fairs organised by fellow homeschoolers such as: 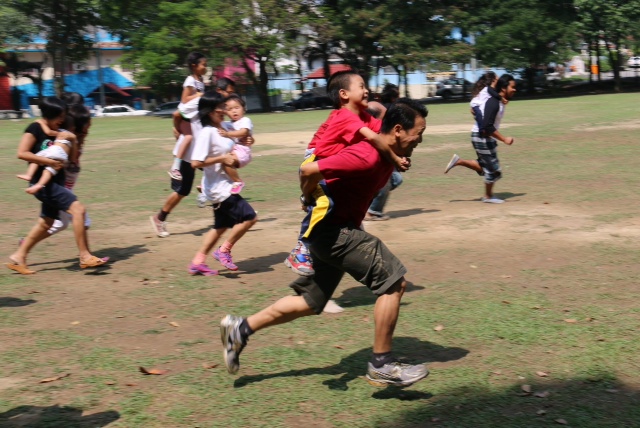 Homeschoolers from all over Selangor and beyond gathered at a field in PJ for some healthy competitive sports challenge! Kids went home happy with their medals as well as profits from their sales booths 🙂

Another project organized by the Malaysian Homeschooling Network (MHSN) for homeschoolers to showcase their knowledge and presentation skills on history of Malaysia. 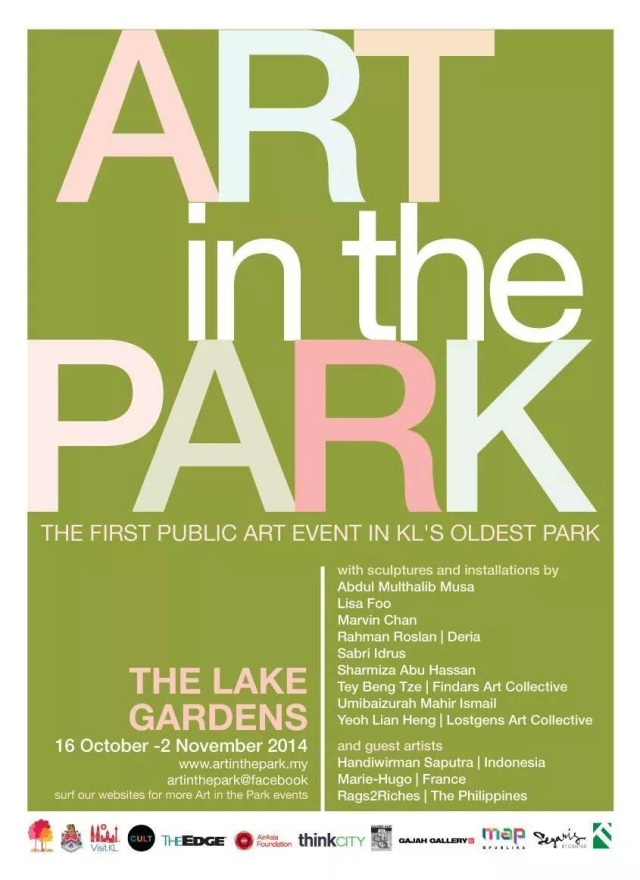 Amrita held her Treehouse Open Mic at the Lake Gardens, KL in conjunction with KL Art in the Park and Art for Grabs events. The kids had a stall there to sell their stones and wands which enjoyed brisk sales! 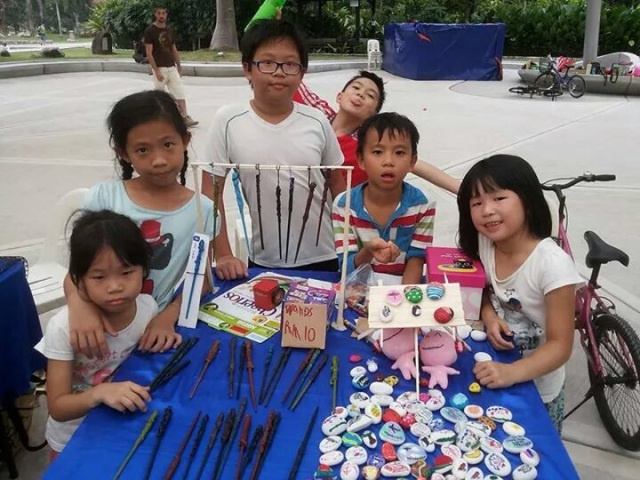 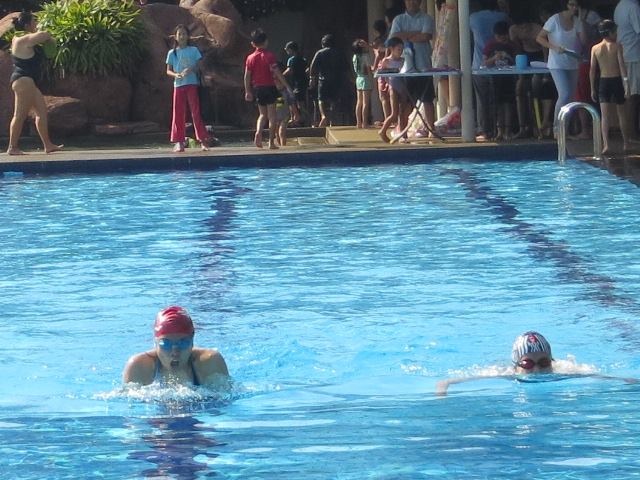 Another first by MHsN – our girls participated in the very first swim meet organized by MHsN for the homeschoolers. There were many fun events for the little ones as well as for parents. The teenagers did not want to miss out on the action and were pleasantly surprised to be given medals for their participation 🙂

To wrap up the year, we had a fabulous Music Tea Party with piano, singing and other performances by the kids at one of our parents’ new home! And this marks the end of our 2014 year – another year of fun-filled activities with the Clic families! 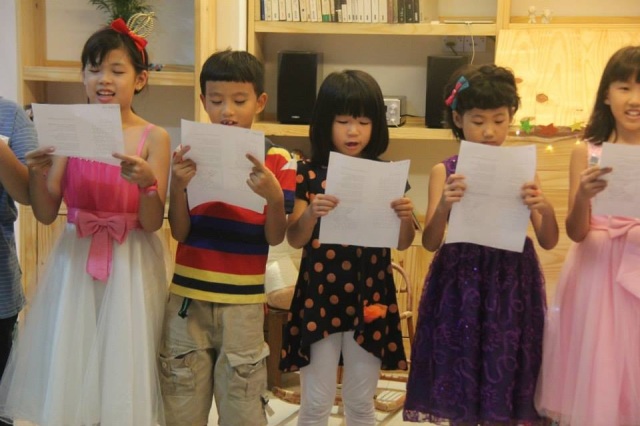 Parents prepared colourful “tang yuen” traditionally eaten during Winter Solstice celebrations, and the children gave piano and singing presentations for the guests. A surprise invitation by neighbours for the kids to sing Christmas carols at their homes was indeed an honour! A gift-exchange amongst parents and children marked the end of the fabulous party!

Clic (Community Learning Initiative Center) is a name we adopted to reflect the community aspect of learning that is inter-connected and inter-dependent of supportive members of our unschooling community.

Other events that we attended: 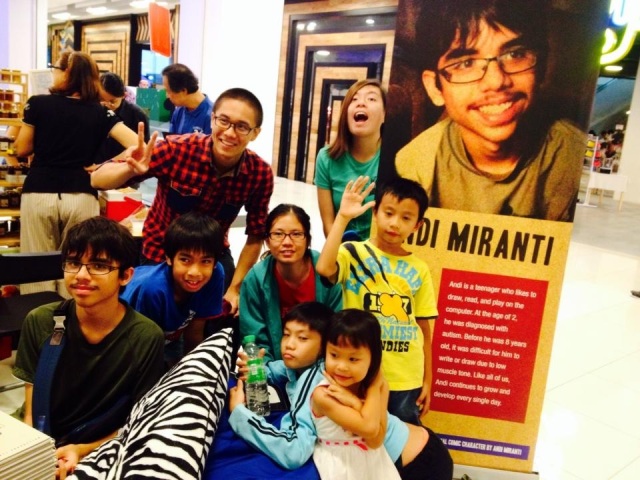 The launch of a fellow unschooler Andi Miranti’s，book “The Adventures of Blue Smashin’ Ned Dickens”. Andi is a teenager born with autism but with the dedication of his parents, have managed to go beyond it. 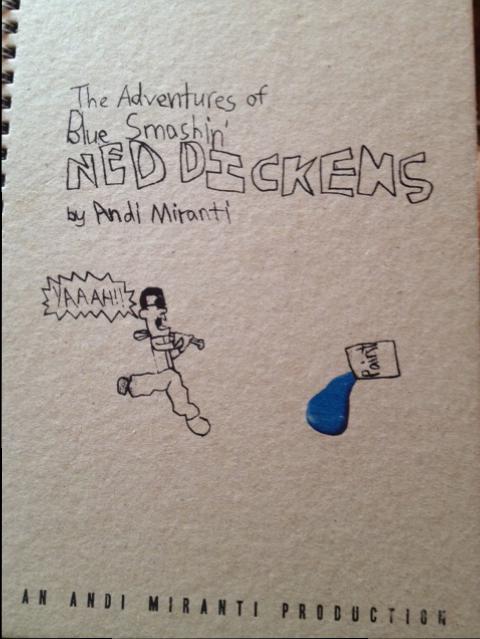 Oh, and we were also featured on Oriental Daily 🙂

On on Bfm radio. We talked about self-directed learning and Amrita played her song Clues on air 🙂

More on her music at http://www.amritasoon.com

Season’s greetings and a happy New Year! Thank you for following us here and we hope you have gained something from it 🙂