How do you get schooling out of your system? You unschool!

Unschooled kids learn what they want – no curriculum, no homework, no tests

As kids across the country gear up for another school year in pursuit of an A average, a parallel universe exists where kids don’t do homework, don’t take tests and don’t worry about grades.

For acolytes of unschooling, kids call the shots and direct their own learning. There’s no rigid structure, no provincially prescribed curriculum and no bell at the end of the day. An unschooled kid with a preternatural interest in the Jurassic Period, for example, might spend a few weeks learning about every single dinosaur of that era.

“In a nutshell [unschooling] is letting the learner choose what they learn, when they learn, how they learn and where they learn,” says Judy Arnall, president of the Unschooling Canada Association. The Calgary author’s latest book, Unschooling to University, published by Professional Parenting Canada and due to hit bookstores in late September, follows the trajectory of 30 unschooled children who entered or graduated from postsecondary institutions.

Unschooling is different from homeschooling, where parents follow the provincial curriculum. Like homeschooling, it is legal across Canada, although provincial registration regulations vary. For the most part, parents are only required to notify or register with the school board at the beginning of the year.

Back-to-school guide, by and for kids

From lunches and supplies to fashion and home decor, these cool Canadian children have you covered. Get caught up here on Globe Pursuits’s full back-to-school coverage.

Unschooling is not without its critics, who contend this unorthodox approach to education leaves room for knowledge gaps, doesn’t impart higher-level learning and can shut kids off from certain career paths, especially in math and science, if parents blithely allow children to avoid subjects that don’t interest them.

Arnall refutes this type of thinking. Having unschooled her own five children, who range in age from 16 to 27, she counters that at least half the kids profiled in her book pursued careers in STEM (science, technology, engineering and math). Two of Arnall’s children work in STEM fields – one in computer science and the other in bioscience, and another child is in university majoring in biology and chemistry.

While hard stats are difficult to come by – no educational or other regulatory body tracks the number of unschoolers – the Unschooling Canada Association Facebook group has 1,500 members, up from about 1,000 members last year, according to Arnall. The association has representatives in every province and territory, from Nunavut to Newfoundland.

So what is unschooling like for those who practice it? Four parents shared their experiences with The Globe and Mail.

Open this photo in gallery 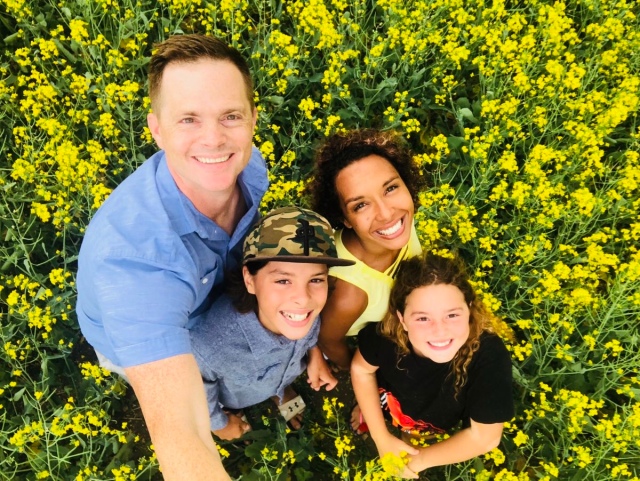 • Location: A farm in northern Alberta, a little more than an hour outside of Grande Prairie

When Robyn Robertson’s kids were in Grade 1 and junior kindergarten, she pulled them out partway through the school year to travel abroad. While spending six months in Jamaica, where she has family, Ms. Robertson homeschooled her kids, intending to enroll them back in their Edmonton area private school upon the family’s return to Canada.

She began with structured days, setting a timer while Ronan and Zahra focused on subjects for set periods of time.

“With kids and school and activities and sports we were never home, it was always rush, rush, go, go, you got to get up in the morning,” says Robertson, who previously worked in marketing and outreach at the same school her children attended but now is devoted full-time to unschooling. While in Jamaica, “I started seeing that the times when they were learning the most were the times when we were not doing structured activities,” she adds. “That’s how we eventually got to unschooling – I slowed down on the structure and let things flow a lot more.”

Although she doesn’t follow a set curriculum, Robertson will engage in “strewing,” which she describes as an invitation to learning. It’s a no-pressure way for unschooling parents to introduce something new to their children or encourage kids to delve further into a subject of interest by placing various items (such as books, games or other materials) around the house.

“The whole day is considered a learning day, so we’re going to talk about math during the day, and we’re going to reflect it in our real life.” For example, cooking and baking may include talk about fractions, multiplication and division.

“I want my kids to understand that math is not just a textbook,” explains Robertson, who plans to unschool her kids throughout their high-school years, while maintaining they’re welcome to go back to traditional school if they want. She adds that kids lose accountability when they are obeying orders from teachers. “It’s not the child taking personal responsibility for their learning,” she says. “That’s the biggest goal for us.”