Understanding what ails us and what we can do to achieve optimal health!

We don’t need an expert to tell us that in our ultra modern age of high achievements and scientific innovations, we are facing a global epidemic in health issues, namely heart diseases, cancer, dementia and many more! And amongst the reasons for them are:

Yes you heard me right! But how can that be? Nations around the world are getting richer and richer, it is impossible that rich nations and developing nations like ours can have nutritional deficiencies. Yet this is exactly what is happening!

“…….this problem isn’t confined to poor people or poor countries. Nutrient deficiencies are prevalent around the world, in both developed and developing nations. The World Health Organisation reporter in 2000 that vitamin and mineral deficiencies afflict one-third of the world’s people…..and that micronutrient deficiencies remain an underlying cause of death and disease worldwide.”

Generally speaking, about one third of the world population are struggling with deficiencies of iodine, zinc, selenium, thiamine, calcium, retinol, riboflavin, vitamin D, among others. Globally, over 2 billion people are at risk for deficiencies in vitamin A, iodine, iron, folate, and the B vitamins – again, one in three. (Chapter 8: Dietary Supplementation’s Role in the Reduction of Inflammation)

“I could cite hundreds of scholarly articles on this topic, but instead I want to note a surprising and encouraging trend. Average people all around the world are taking nutritional supplements. And they are doing so without any broad-based push from the medical profession.

Hundreds of scholarly authors have concluded that supplementation will help solve deficiency problems. But the majority of professionals in established medicine around the world act as if they are unaware of these statistics. They seem stuck in the paradigm established by outdated research that says sufficient amounts of all nutrients can be gotten through diet alone.”

2. We Don’t Eat like How Our Ancestors Used to

(i) We make food much differently today from the way it was produced 200 years ago. Then, even in the most advanced countries, most people lived in the countryside and worked in agriculture. They didn’t use herbicides, pesticides, or chemical fertilisers, because those things hadn’t been invented yet….Everyone ate organically.

(ii) Fresh vegetables were a prominent part of the diet, and medieval peasants had yet to be introduced to the pleasures of processed corn chips, plastic-wrapped, preservative-laden snack cakes, and artificially flavoured beverages.

(iii) People got lots and lots of exercise. They had to if they wanted to eat and stay warm, not to mention travel anywhere.

(iv) Meals we’re prepared in the home using natural ingredients. People are healthy, nutritionally complex whole-grain breads, instead of the white stuff most of us eat today.

(v) Processed foods were rare and none of them contained the cheap partially hydrogenated corn oils, high fructose corn syrup, or the smorgasbord of chemicals that our food contains today.

So, how many of us adopt this mindset that “If You Eat a Balanced Diet, You Don’t Need a Multivitamin?” I used to think that. And over the years, I had tried to establish a healthy diet for my growing family – by cutting out or down on processed foods, sugary and fatty foods, as well as red meats, in our daily diet, and in place of that, we take more fruits and vegetables, and whole grained foods. I can say that generally speaking, my family’s health has improved in the reduction of illnesses and general colds and coughs which we used to get on a regular basis.

However, I have also come to realise that each persons nutritional needs is different, and micronutrients are just as important in maintaining health. One clear example is my daughter who is a vegetarian. In her late teens and early adulthood, it is found that her teeth are decaying at a rapid speed, even though she is the most diligent in oral care. The dentists she had gone to were pretty useless in a sense that they were not interested to find out why her teeth are in such a bad state. Only through our own investigations have we come to the prognosis that it could be due to her nutritional deficiencies- her vegetarian diet may have eliminated much essential nutrients and micronutrients that are essential for strong bones and teeth. So, my answer to the question: do we really need dietary supplements? A strong YES to that! So now, she is finally taking the supplements that I had been buying for her, which she had neglected to take all those years.

So this is my exploration into the world of diet and nutrition, not just for my family, but to share with everyone that needs to know this. And I am certain that health education should be a top priority in homes and in schools, so that we nurture a nation of healthy individuals with optional health, contributing productively to the country rather than becoming a big burden to the country, contributing to the billion dollar national health expense that the country is facing right now! Do join me on this journey of healthy eating and nutritional discoveries!

May you be healthy and happy! 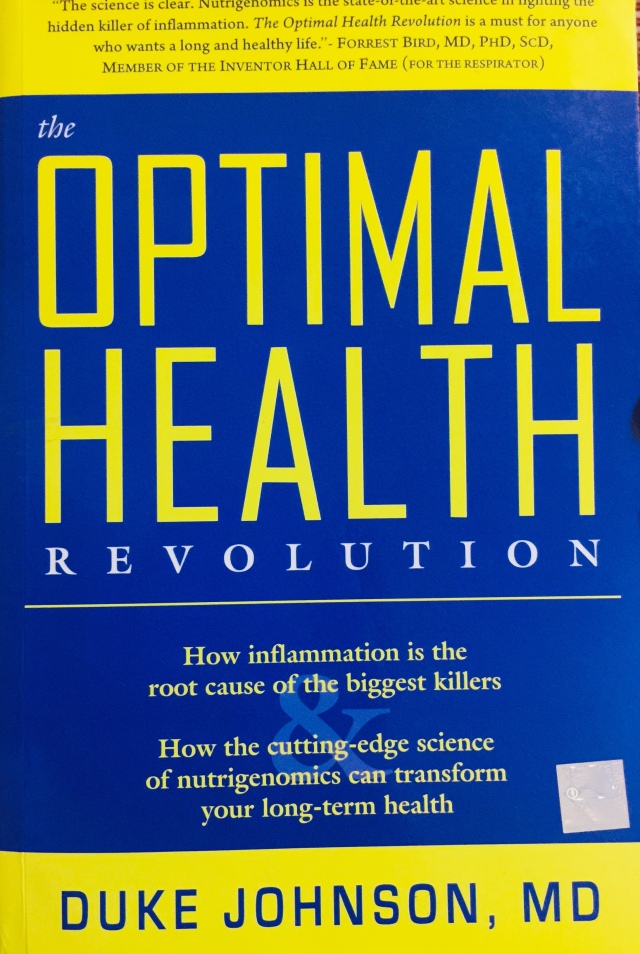